June 13th 2016 – Meeting with the authorities of the Ramanagara district, families and all teachers of the Government Higher Primary School, Chakkere – Channaptna Taluk with the presence of President Zillar Panchayat Mr. C. P. Rajesh of the Ramanagara District of the State of Karnataka.

June 18th 2016 – A day dedicated to the cultural growth and development of the children of St. Anne’s English Higher Primary School Channapatna Taluk – Ramanagara. School is run by humble and willing nuns. Educational material has been distributed to over 500 children.

September 18th 2016 – State of Karnataka presentation of the Sri Prema Charitable Trust project at the Peace Summit, about the drinking water project, on Public Health and medical care, held in the Ramanagara district, Channpatna Taluk, in presence of the Government authorities including M.L.A. & Former Minister C.P. Yogeeshwara.

December 27th 2016- Government of the state of Karnataka wanted founder Luigi Ferrante to publicly speak about educational project and importance of human values in front of dozens of teachers from public and government schools of the Ramanagara district. Channapatna Taluk – Dist. Ramanagara – India.

April 9th 2017 – Public meeting in front of I.S.T.E. students STUDENT CHAPTER GOVERNMENT POLYTECHNIC – CHANNAPATNA and some of the authorities of State of Karnataka Government – India.

June 27th 2017 – Volunteers distribute teaching materials to over 400 students coming from different rural villages. Backpacks, books, notebooks, pens and felt-tip pens were distributed in the presence of the high authorities of the Ramanagara district of the state of Karnataka including President Zillar Panchayat Mr. C. P. Rajesh. On that occasion, 10 primary schools in the Channapatna Taluk district were adopted- Ramanagara, India.

June 9th 2018 – Visit to our village by elementary and middle school children from the village of Chekkere – Channapatna Taluk – Ramanagara, India. Distribution of biscuits, sweets, mango fruits produced inside the village.

July 20th, 2019 – Day dedicated to the Service and aid for school children.
Delivery of school supplies, backpacks, notebooks, pens, pencils and other items for 600 children from the schools of the Ramanagara district – Channapatna Taluk, in the presence of the government authorities of India. 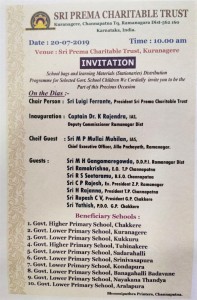 Copy of the invitation.

Arrival of the Government Authorities accompanied by the students at the Sri Prema Charitable Village. 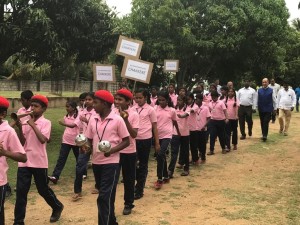 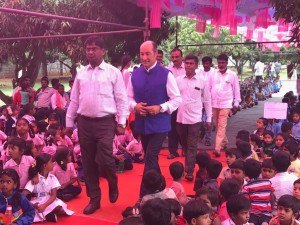 The annual school light for the 2019/2020 school year is officially lit. 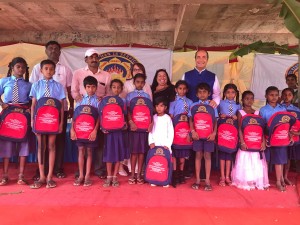 Giving backpacks and school supplies to all the other students. 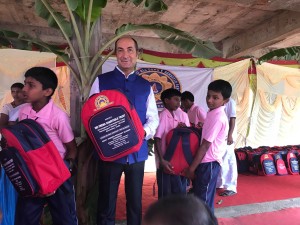 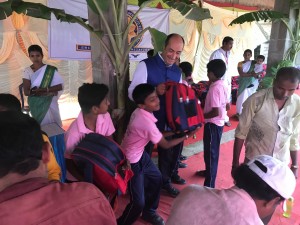 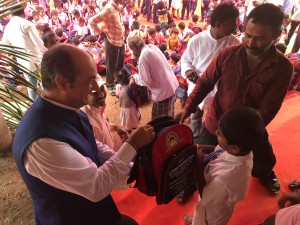 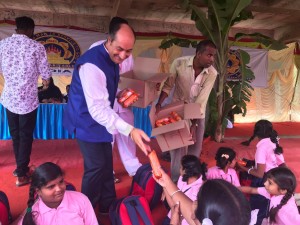 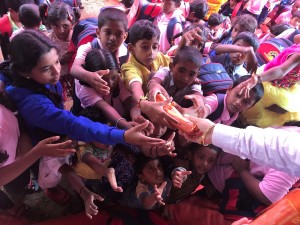 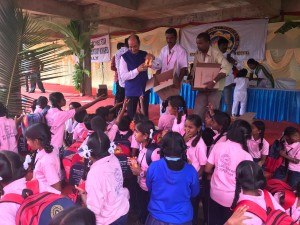 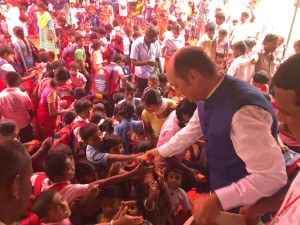 Thanksgiving of the students. 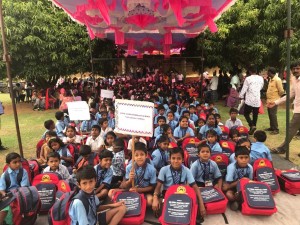 All together for a big project, to help the students of the government schools of the Ramanagara district- Channapatna Taluk district, education is essential so that children grow healthy. 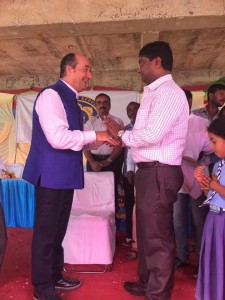 Greetings from the students happy of the day. 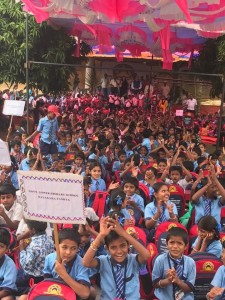